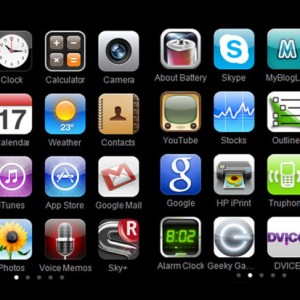 Below is a quick roundup of the latest notable app updates from the app store. First we have quite a major update for the addictive OLO game which was updated with the following on June 20th to …... Read More → 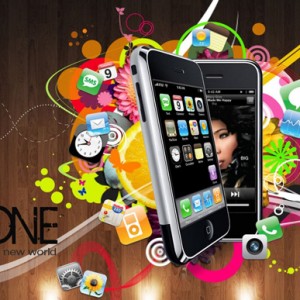 Todays most notable Apple updates includes the Spotify update  mentioned on the site, an update to Square Register & Pay with Square, Bento 4 for the iPad and Sparrow which updates its mail client to version …... Read More → 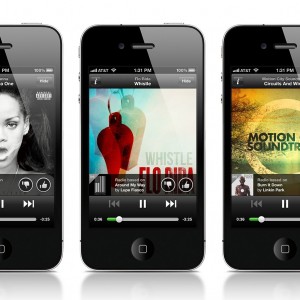 Spotify has announced that iPhone, iPad and iPod Touch Spotify premium subscribers are to get a new streaming radio feature in the latest update of the popular app. The feature previuosly only available to desktop users …... Read More → 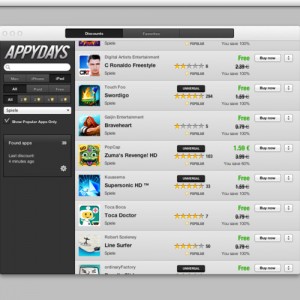 Appy days, some of the older app users may think of the Fonz, but the younger app aficionados will know that we are talking about the new app from Slapstick, the app that helps you find …... Read More → 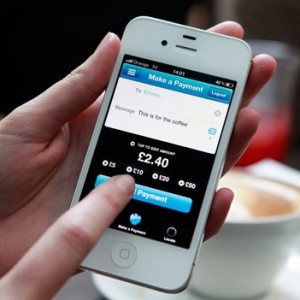