Order & Pay at the Table with Fork App

We’ve all been there, you’re in a restaurant waiting to pay but there’s only one card machine and the waiting staff are desperately waving it above their head trying to get a better WiFi connection. …... Read More → 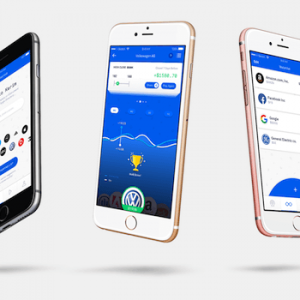 Invstr, the social network for finance, has launched a major overhaul of its app originally released in 2014. Racking up an impressive 120,000 downloads across over 45 countries since its first release, the new version …... Read More → 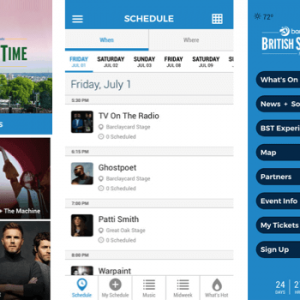 In preparation for the British Summer Time Hyde Park festival starting this Friday (1st July), Barclaycard has launched a free companion BST app.   Although the app isn’t packed with bells and whistles, it includes …... Read More → 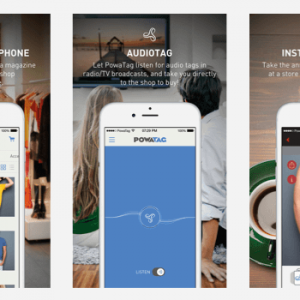 Mobile commerce technology startup, Powa Technologies has been placed into administration, putting over 300 jobs at risks.   The company, founded by industry veteran Dan Wagner has appointed Deloitte to oversee the sale of the business. …... Read More → 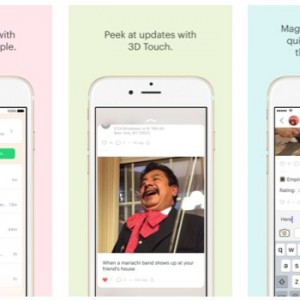 Over the last couple of weeks the internet has been in somewhat of a mini frenzy over the launch of a new app called Peach. Nearly as quickly as it rose up the app charts …... Read More → 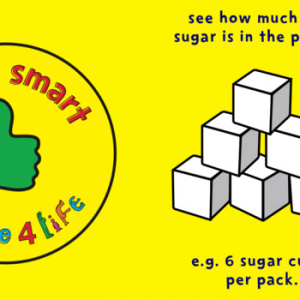 Sugar has been the hot topic on health for the last 18 months, with the media constantly running stories about how much hidden sugar there is in everyday items. The NHS is trying to curb sugar …... Read More → 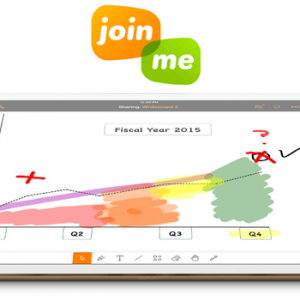 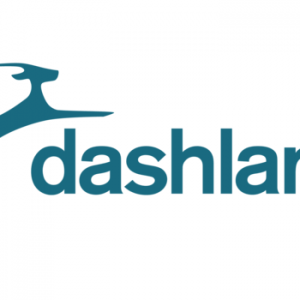 Popular password manager Dashlane has been quick to respond to Apple’s latest operating system, releasing two new apps for the iPhone and iPad. Taking advantage of the new features of iOS 9, both apps are …... Read More → 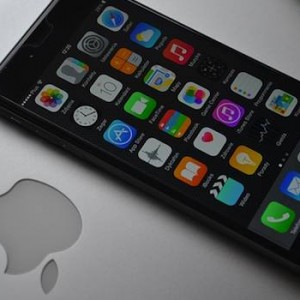 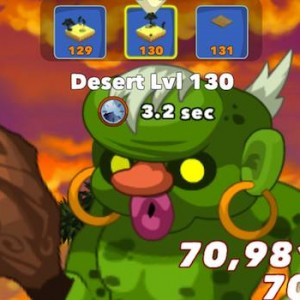 After initially launching Clicker Heroes on Steam, games publisher R2Games has just announced it’s now available in over 122 countries across both Google Play and the Apple App Store. As a player your task is to …... Read More →