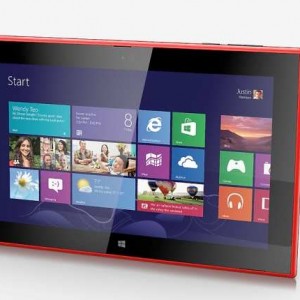 Nokia is to release its first tablet device into a very competitive market just before Christmas. The Nokia Lumia 2520 Tablet is exclusive to John Lewis, the device of course runs on Windows 8 and features …... Read More → 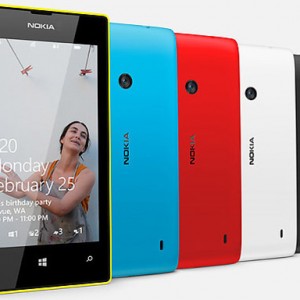 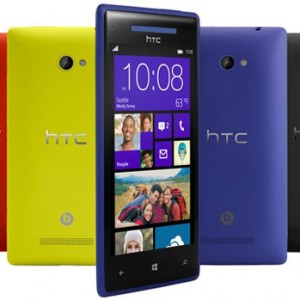 Windows 8 phones seem to be getting the backing of all the big device manufactures with HTC unveiling it’s Windows 8 offerings today the HTC 8X and HTC 8s, (main image) which as you can see …... Read More → 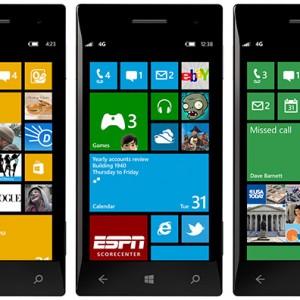 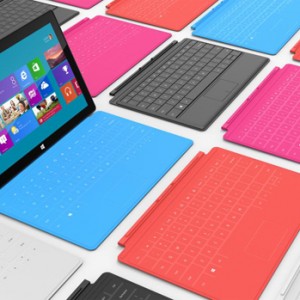 Microsoft Surface – On Monday Microsoft unveiled it’s new windows based tablet the ‘Surface’. Two versions of this much anticipated piece of hardware were announced, the RT version that runs Windows 8 apps only and the …... Read More → 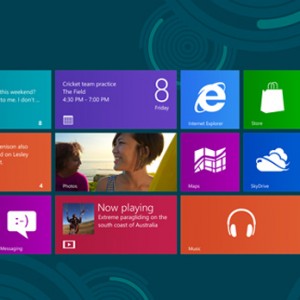 The invites have been sent (albeit without a venue named) but somewhere in Los Angeles, Microsoft are about announce something. The word on the street  is that they are going to announce an own brand tablet, …... Read More →