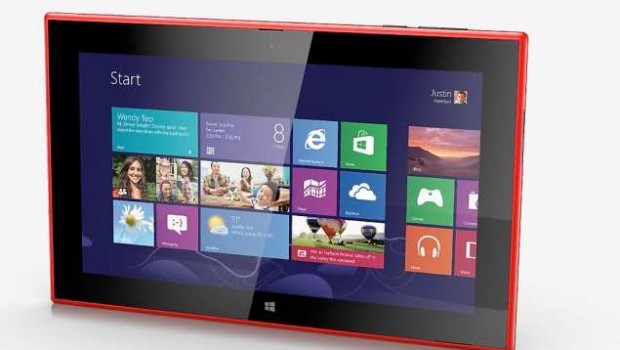 Nokia is to release its first tablet device into a very competitive market just before Christmas.

The Nokia Lumia 2520 Tablet is exclusive to John Lewis, the device of course runs on Windows 8 and features a 10.1-inch screen, 4G connectivity, a 6.7-megapixel rear camera and up to 11 hours battery life.

The device has definitely inherited the Lumia smartphones aesthetics and comes in 4 colours, red, white,

The Lumia 2520 Tablet has 4G LTE connectivity for when you are out and about, and will sync seamlessly with your Nokia smartphone.

Nokia claim that the tablets powers up to 80% in just 1 hour.

The device will initially go on sale at £399.99 which is the same price as the iPad air, Apple products are a lot more desirable, and their is still not enough trust in the Windows 8 OS for people to take a risk, so most will opt for the iPad Air over The Lumia 2520. 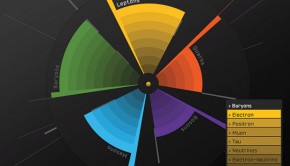 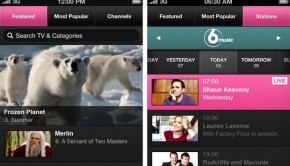 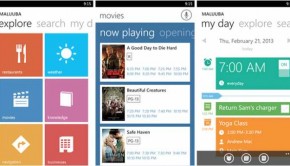 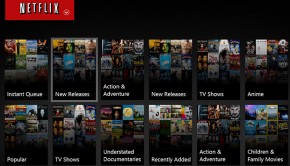