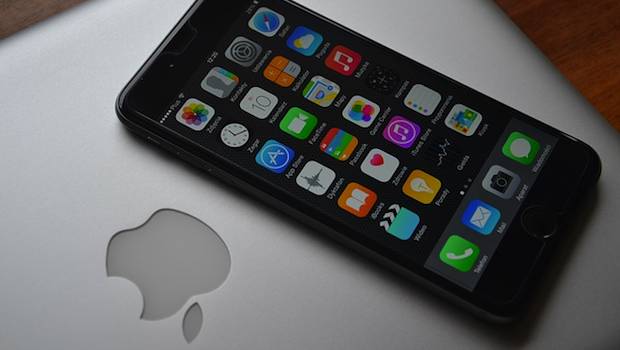 Ad blocker apps have been around for some time now, but their use has grown exponentially sine Apple started allowing them into its App Store.

For those unfamiliar with ad blockers, they essentially target advertisements on web pages with the aim of removing them from your view. This can result in benefits when it comes to page loading speeds, as well as the amount of data downloaded (particularly important if you’re on a capped data allowance).

This all sounds great, however there are some drawbacks you should know about before hitting the app stores to download one.

First of all by their very use, they’re removing revenue that website owners receive for advertisements on their sites. We, as much as everyone else, find advertisements annoying, especially the ones that expand out and take over the screen. Some sites are almost unusable on mobile due to the amount of ads being loaded.

But this is the small minority of sites. For the majority they’re providing us with free content – be it a blog post, a news article or a video. If we remove their revenue source by blocking ads displayed (which is used to fund the content we’re consuming), we run the risk of putting these websites out of business. Or at a minimum, causing a shift in their business model so we’re then asked to pay directly to view the content (which is what The Sun has done with their online subscription).

The other major drawback of using an ad blocker app is although it removes the advertisements, in some cases it can also remove other functionality needed for us to view regular content and images on the page. This is likely to be more annoying than having to view a few ads on the page. Ad blocker apps aren’t perfect and you may end up frustrated that your favourite website no longer ‘works’. The truth is it does still work, you’ve just broken it by using the ad blocker.

Ad blockers are great on PCs and laptops because if they do work well, they work across every site you visit. With an ad blocker app it’s a whole different story. They work on websites, but not across apps. This means if you tend to view most content via apps rather than in the internet browser (e.g. Safari), you’ll still be faced with the annoying in-app ads.

So should you use an ad blocker app? It really depends on how annoying you find the ads. Most ad blocker apps aren’t free but for a few pounds it may be worth trying one out to see if you notice a difference. If it works for you, stick with it as you can remove it at any time. We must all be careful though that for short term gains we don’t end up causing a huge shift to having to pay for content we generally believe should be free. At the moment it’s funded by advertisers, in the future it may have to be funded directly by you.

There is good news on the horizon though, as the rise of ad blocker apps will change how websites use adverts and it’s highly likely that in the coming months and years they’ll be far less intrusive and more integrated with our overall browsing experience. 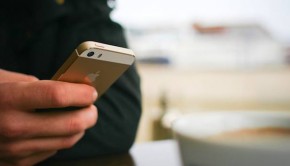 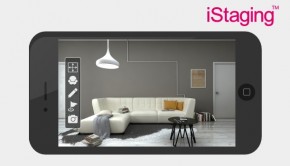