Chatbots Are Coming – Why You Need to Know About Them
Android 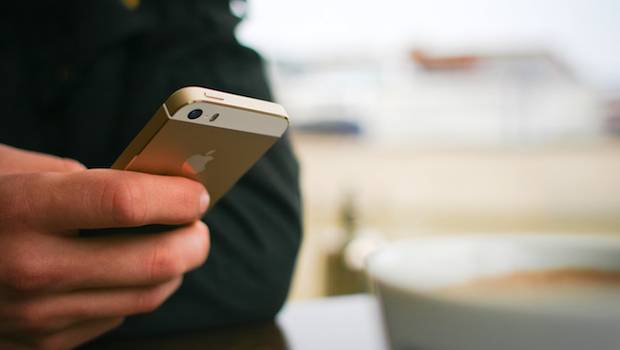 Chatbots are big news in Silicon Valley, with Mark Zuckerberg re-inforcing the importance of them in the annual Facebook F8 Conference in April.

The term may be unfamiliar to many, but chatbots are likely to become entwined in your digital life in the years to come. Many have also started to ask whether they signal the death of apps.

So first things first – what exactly is a chatbot?

A chatbot is a computer programme built to replicate human conversation using artificial intelligence. Where you’d traditionally use an app or website for a weather forecast, with a chatbot you’d be able to ask for a forecast in your location and get the response straight back.

Facebook is one of the most prominent pushers of the new technology and even Microsoft had a go on Twitter (although their idea spectacularly backfired).

At the F8 Conference, it was announced how chatbots could be used directly within the Facebook Messenger service. Rather than going from Facebook to an app, you can stay directly on it to get all of your questions answered.

What can chatbots be used for?

Due to the artificial intelligence used, chatbots can be programmed for just about everything as they continue to learn over time. Weather forecasting is a fairly basic example, but expect outfit recommendations from fashion brands, a personalised news edit and easy takeaway ordering.

Chatbots are slightly limited in that they’re programmed by humans and often fairly pre-defined ‘commands’ need to be used to get the results you want. But in time the relevancy will improve and it’ll be like having a turbo-charged Siri for all aspects of your life.

Chatbot technology is still in its infancy so don’t expect to see an immediate explosion, however they are coming and it’s worth trying a few when you get a chance so you understand exactly how useful they might be. 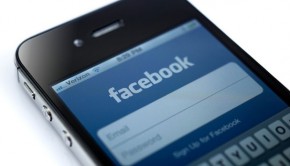 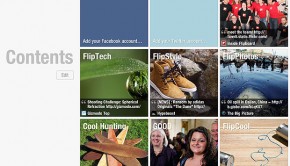 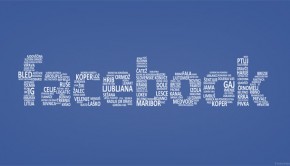