Is that a iPad Mini I see on the horizon? - appnews.co.uk
Apple Devices 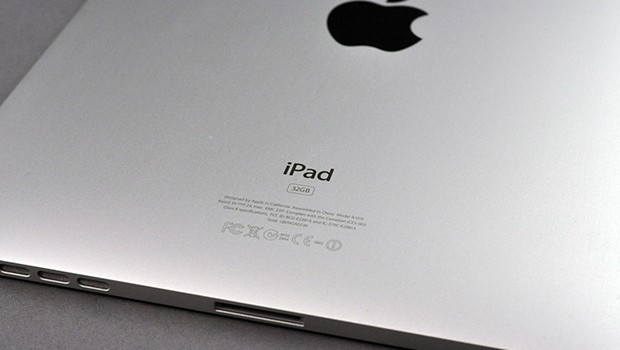 Is that a iPad Mini I see on the horizon? Rumours are starting to surface of a mini iPad, Could this be a ploy by Apple to put the fear of God into Google.

With the recent release of the Google Nexus, which is smaller than the iPad, and some would say more practical, and the Kindle fire are Apple going to throw a massive firework into the room and launch their own low price mini Ipad? or is this just Apple having a bit of fun at their competitors expense?

With rumours of an October release (this year) either they have had this planned for a while or they are becoming a re-active company instead of a pro-active company and are desperately trying to launch a reasonably priced competitor to the Nexus 7 before it start stealing some of their potential customers.

The rumours are that the iPad mini will use an LCD screen similar to the iPhone 3GS, enabling the device to be made cheaply, with a 1024×768 pixel resolution and a 7 or 8 inch display, not much more is being leaked at this time.

With the Nexus 7 retailing at £159 for the 8GB version and £199 for the 16GB version Apple will have to slash the price in half to compete.
Well according to the iPad mini rumours the retail price will be around £170, which would put it smack in between the Nexus models.

I am sure we are going to hear a lot more about this in the next few weeks so keep an eye on appnews.co.uk for more news.