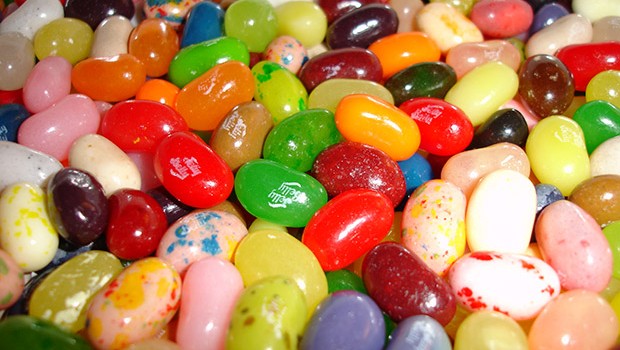 A droid statue has appeared today outside building 44 of the Google Mount View campus, and it’s full of jellybeans….what does this mean you may ask yourself, well it is tradition with Google  that when a new Android OS is announced a statue signifying in someway the OS codename is erected.

With most android devices still not running Android 4.0 (Ice cream sandwich) it might be a while until you actually use Android 4.1, but I presume Android developers and carriers will get their hands on it soon. 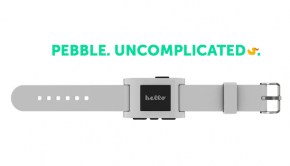 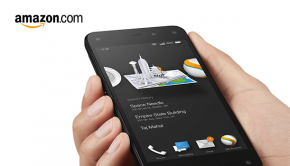 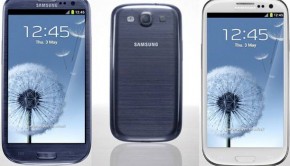 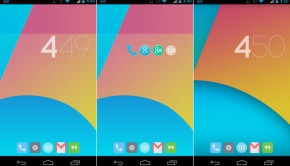