Get Macbook Looks from your iPad with the Clamcase Pro
Apple 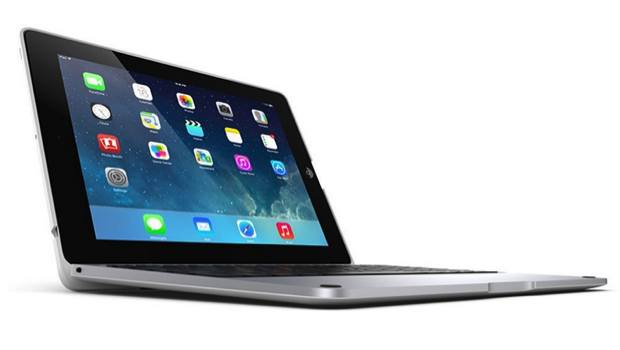 With so many iPad cases on the market, it’s often difficult to know where to start. Do I go for just a cover? Do I need a wireless keyboard? Hard shell or will just leather be enough?

If you use your iPad for more than basic browsing, a wireless keyboard is a must. Although the keyboard on the screen is perfectly adequately, it’s not a great position for typing and you’ll often end up typing with just a couple of fingers. Some covers now even come with keyboards built in, but tend to be flimsy and not that practical.

Step forward the Clamcase Pro, which encompasses both a keyboard AND a case, but in a very rigid structure. This isn’t for your average iPad user – with prices from around £130 at Amazon.co.uk. But in terms of both looks and usability, this is the hands down winner for iPad cases with keyboards. Manufactured out of alumunium, the Clamcase Pro features a full QWERTY keyboard and 360 degree hinge for unparalleled versatility. After slotting your iPad into the case, it’ll instantly be transformed into a mini Macbook.

The inbuilt keyboard is paired over Bluetooth, which can be configured in under a minute by pressing one button on the keyboard and then going into ‘Settings’ in your iPad. You’re then set to go, with a great keyboard position for typing and no more finger smears on your iPad screen.

Then after you’ve finished those emails, you can swivel the hinge and prop the screen up at any angle for watching the latest that You Tube has to offer. This is one of the best features, as most cases come with pre-defined hinge angles so you’re forever tilting your head. With the Clamcase its easy to just move the screen up or down to suit. It doesn’t take much getting used to, but there are a few extra features worth checking out when your 100% familiar with it. One of the best is the special function keys that can be used to access your most often used folders or functions (for example bringing up the Safari Web Browser).

You can also turn off the keyboard at any point so it’s just a normal case – plus it means you’re not wasting battery, which leads us on to another big advantage over other cases. This comes with a lithium battery built in, which can be charged from a USB dock. No more stocking up to the double AAs! The Clamcase itself though is surprisingly efficient and you should find the battery doesn’t need to be charged until after around 2 weeks of regular use.

So that’s the wrap – how you can get the same look as a Macbook with the Clamcase Pro and why we think it’s the superior option over other cases. Now it’s time to close the Clamcase up and pack it in your bag – safe in the knowledge your iPad is now sandwiched between a solid aluminium cover! 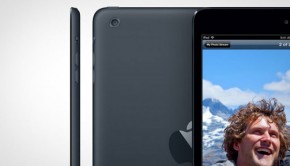 iPad Mini to get colours and retina? → 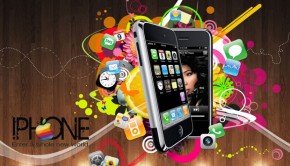