Is the iPad Mini to get colours and retina? | AppNews.co.uk
Apple Devices 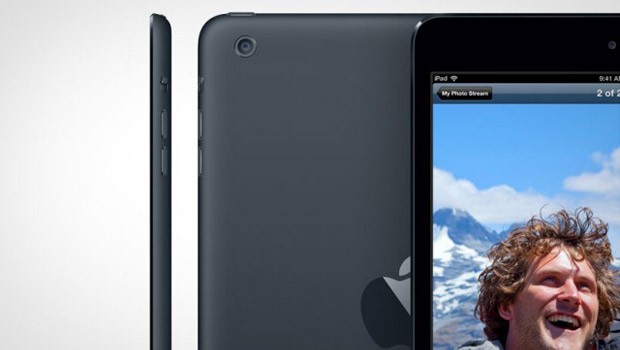 iPad Mini to get colours and retina?

Rumours are circulating that the next gen iPad mini will get a retina display and will be available in different colours, much like the ipod range, which are currently the only apple devices available in a colour other than brushed steel, black or white.

The Retina display which was first introduced on the iPhone 4 back in 2010 was not added to the 1st gen iPad Mini presumably to keep costs down to make the device competitive in what has become a tough market with just about every major electronics manufacturer producing their own tablet device.

Cynics would say that the addition of the retina disply to the iPad mini is typical Apple practice of holding back on available technology on the first generation of its products, to tempt it’s loyal customers to upgrade to the newer version of it’s products when these features are finally added.

Apples hold on the tablet market

Whether adding colour and a 3 year old retina display to a tablet that is more expensive than it’s competitors in a crowded market place, is enough for Apple to retain it’s hold on the tablet market is to be seen, in my opinion, with the massive influx of cheaper and often more powerful Android tablets, the answer is no. 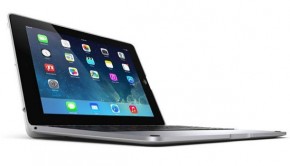