Apple iPhone To Get OLED Screen Upgrade in 2017
Apple 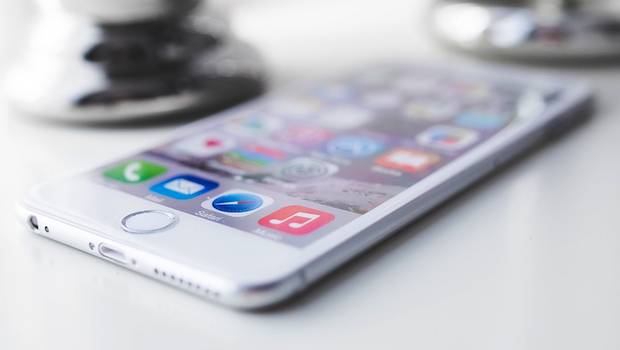 iPhone To Get OLED Screen Upgrade in 2017

The newer OLED technology has so far been used predominantly in TV screens in the UK, praised for the sharper image offered.

If rumours are to be believed, Apple will start introducing OLED screens across the iPhone family from around April 2017. It’s worth noting that Samsung already use OLED technology in a few of its higher end handsets including the Galaxy S7, putting pressure on Apple to keep pace.

Where traditional LCD screens use a backlight to illuminate the pixels, in OLED screens the pixels actually illuminate themselves. The means the brightness can be adjusted on a pixel-by-pixel basis, giving much more control compared to LCD.

The result is much greater contrast, especially with deep blacks. If you love watching movies on your iPhone, you’ll undoubtedly notice a significant difference.

OLED screens are more difficult to make, which also means they’re more expensive to produce. It’s not clear yet if this will be reflected in the price of the first iPhone to use the technology, or if Apple will be able to reduce costs elsewhere to absorb it.

Leaked photos also indicate an edgeless front screen planned for the iPhone 7, making the entire face a display. Further rumours suggest there may also be an all-glass version of the iPhone available; marking a return to the iPhone 4 which came with a glass back.

This rumour appears to be supported by one of Apple’s aluminium casing suppliers confirming at a shareholder meeting that Apple would be ditching the metal back next year.

As 2017 will mark the 10th anniversary of the iPhone, Apple will be under pressure from investors to impress in order take advantage of the milestone. iPhone sales worldwide have slowed compared to the growth they saw in the early days, although Apple still sells an eye watering number each month. In the first 3 months of 2016 alone, an estimated 74 million iPhones were sold. 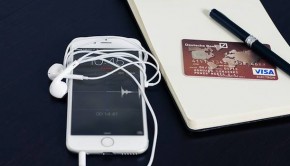 Apple Pay – What You Need To Know →