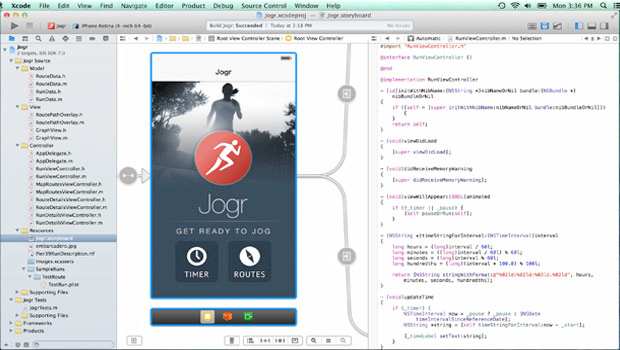 Apple have just recently released the latest major build to its iOS7 platform.  This has been the only major release since the release of iOS7 in September however iOS7.1 beta is only available to developers.  There have been a range of bug fixes and improvements to apps but there has also been a number of UI enhancements and new features that have been included.

User are now free to be able to permanently switch to the Dark Keyboard from the Accessibility Settings. This was only incorporated by a number of apps such as TweetBot to give apps that little bit of a unique difference.

Contrast setting have been included into the software as another new Accessibility feature. The entire OS can be darkened using options that allow the user to Reduce Transparency and also the folder dock backgrounds to a darker grey. The colours of the OS can be darkened in iOS7.1 too.

HDR Auto mode is a new feature in iOS7 beta that will choose the best photo from your HDR snap automatically. This mode can be switched off if you decide that you want to keep all three exposures in your saved camera roll. Nice way to save a bit of storage space for those speedy shots.

A great way to make sure you capture those perfect moments without clogging up your storage with a payload of frames is the Burst Mode introduced to the iPhone 5S. Now you can choose if you want to save Burst Mode Photos to your PhotoStream.