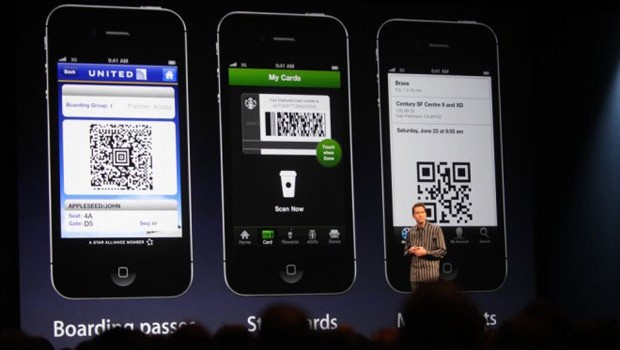 Apple has just won a patent for a NFC (near field communication) enabled shopping app that could mark Apple’s entry into the mobile payment arena.

The rumours are that it will let you create shopping lists by scanning product bar-codes which would then provide you with information including prices, product reviews and consumer ratings. Items in the patent elude to the ability to scan bar-codes using your iPhone and then checkout electronically creating a virtual iWallet.

Rumours are that the actual payment would not be completed using NFC within the app, but would be somehow integrated into the Apple Passbook.

Apple Passbook will be a feature of the upcoming IOS 6 operating system, which according to multiple sources is to be launching on the new Iphone 5 sometime in September this year.