iPhone 6 rumours circulating about a much bigger screen
Apple Devices 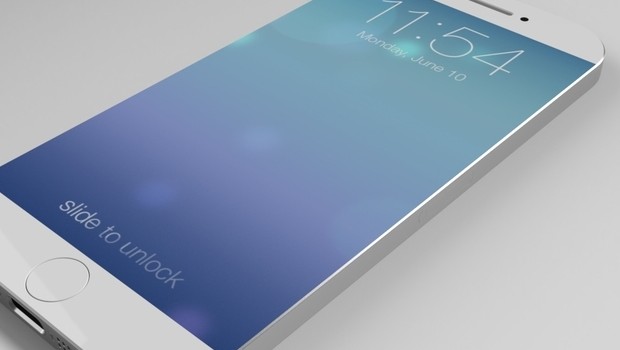 Smiles beamed across faces when the new iPhone 5 was released with a bigger screen.

There are still those however that would like to see some more features made available to iOS that are on par with the Android platform.

There is a rumour being peddled that there could potentially be a large screen release next year.

There has been much speculation that there will be a big screen iPhone release and there are now claims that an insider at Apple is testing an iPhone prototype with a 4.9 inch display. Sounds fantastic to some and yet there still remains a high degree of skepticism against the possibility and also towards the claims themselves.

The same insider source has also claimed that the iPhone 5C could also have a bigger screen next year, it has not however been stated by how much exactly.

iPhone fans are interested in the idea that the next iPhone will have a screen somewhere in the region of 4.5-5 inch display, this would bring it inline with the average Android device screen size.

Apple made a song and dance about how the iPhone 5 was designed to be ideal for the one handed user. There are many users that want a bigger screen to view all that HD video content so it seems, if Apple are to please consumers, then maybe they should answer the cry!

What size display would you want to see with the iPhone 6 release?

Bendy iPhones – should you be worried? →