Google Newsstand is here, but at what cost? | AppNews.co.uk
Android Apps 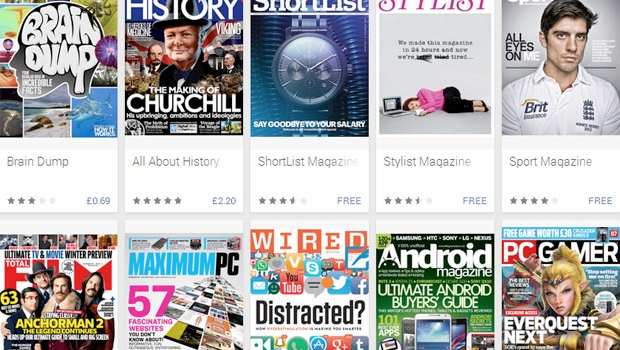 Newsstand is here, but at what cost?

Google has launched a new section to the Play Store called Newsstand.

Google Newsstand will gather all your paid and free magazine subscriptions in one app, the accompanying Newsstand app, letting you view your subscription online or offline in your own virtual news room.

Newsstand brings together most of the popular newspaper titles such as The Guardian, The Independent, the New york Times and magazines such as GQ, Empire and Cosmopolitan.

Some publications offer free trials, but there is an overwhelming feeling that Digital publications, not just on Newsstand, but in general, are priced far to high.

In some cases the Digital version of magazines costs more than the hard printed copy actually being delivered to your door?…this seems hard to justify, I think 50% more people would subscribe to more digital publications if the price was around 50% of the printed copy.

The app is getting mixed reviews on the Play Store with some complaining that it is around 1-2 hours behind other news apps like FlipBoard and others highlighting issues like slow scrolling speeds, the app freezing and an abundance of marketing fluff.

You can download the Newstand app from the Play Store for Free, but from then on in it might get a little expensive. 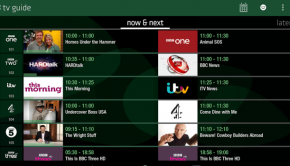 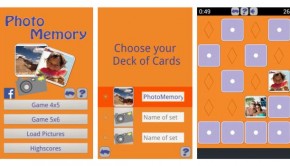 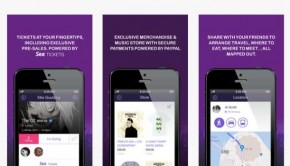 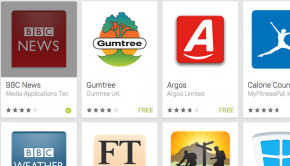