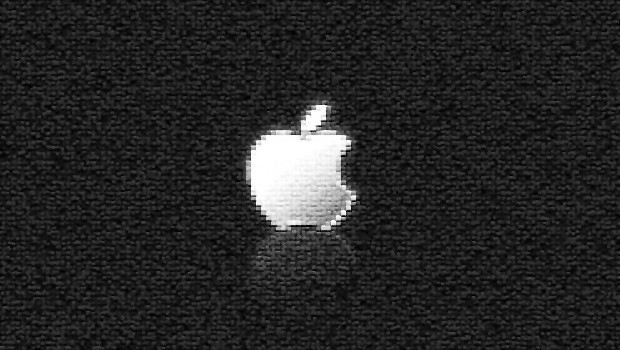 Its been a mixed week for Apple, who have seen record breaking pre-orders for its new iPhone 5, despite it being a bit of a disappointment, and a backlash over its decision to dump Google Maps for its own hugely inferior mapping app.

Some are saying Apple have peaked and are no longer an innovative company but a company that are now trying to protect it’s cash cows, something that happened to Microsoft around 12 years ago it stopped innovating and starting trying to use its already successful products like Windows OS to ruthlessly promote its other products.

A sure sign of this is the ongoing legal pursuit of Samsung whom Apple seem to be in a never ending legal battle about how Samsung’s devices look similar to Apple devices….get over it!, all washing machines are a box with a round window in the middle, but you dont see Bendix suing Bosch.

Also there is the decision to remove 2 Google owned apps , Google Maps and YouTube from the new IO6 operating system that comes pre-installed on the new iPhone 5, Apple replaced Google Maps with what is fast becoming a Joke of a mapping app with missing railway stations, phantom airports appearing from nowhere and whole towns completely disappearing. All this squabbling over design is all a bit hypocritical considering that Apple have just been accused by the Swiss Railway of borrowing it’s clock design for the iPad without permission, “no comment” from Apple.

Apple seems to spend more of it’s time and money trying to protect what it has got, and patent every technology it devises (and even variants of stuff that it didn’t) rather that innovate, which is what made it so popular in the first place.

Is Apple losing it’s grip of the peak of the technology mountain?…