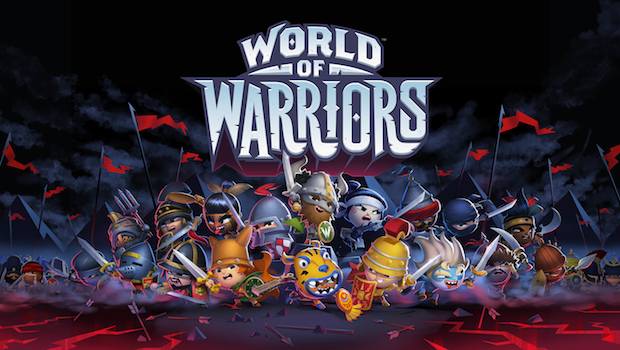 World of Warriors Launches on Android

This week sees the launch of World of Warriors on Android by app development company Mind Candy.

Already seeing epic success on the Apple App Store (reaching the number 1 spot for role playing games for iPad in 80 countries worldwide), Android users at last have a chance to get their hands on it.

World of Warriors has seen players enter a staggering 87 million fights since the game launched in November. For those unfamiliar with the game, World of Warriors features a vast array of some of the greatest warriors history has to offer, which players must take on a journey across the Wildlands. Each of the warriors comes with their own unique set of skills and it’s up to players to make the most of these as you battle your way through.

Alongside the release of World of Warriors on Android, Mindy Candy has also introduced a mass of new warriors within the game on all platforms, so existing iOS users will also get a Christmas treat.

Score top marks in the Global Leaderboard and you’ll be rewarded with exclusive legendary warriors.

“The response to World of Warriors has been phenomenal so far and we’re very excited that Android users will now be able to enjoy this epic game too. We’re looking forward to bringing many more new characters and updates to the game very soon!”

You can download World of Warriors for free today on the Google Play Store or the Apple App Store. 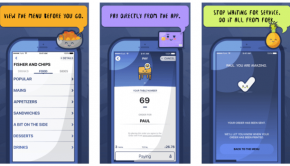 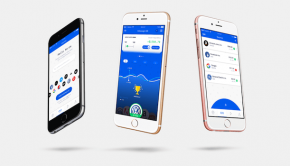