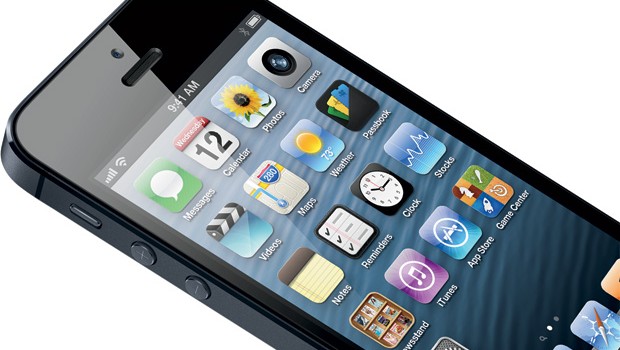 The iphone 5 was finally announced and shown at the Apple conference today (Wed 12th Sept), the much anticipated device will be available to UK customers on the 21st of September

The iPhone 5 be the first phone to be carried by the new EE (Everything Everywhere) 4g network provider.

EE which also owns T-Mobile and Orange is the first network provider to launch a 4g signal which it will do in 12 cities by the end of the year, and will also add other devices to it’s network in the near future.

It is thought that other carriers will adopt the 4g network by the middle of next year.

What new with the iPhone 5? > Well, it is 18% thinner and 20% lighter than the iPhone 4S.
> The screen size is a little disappointing at 4″ (10.2cm) with a 16:9 ratio, which is a lot smaller than it’s competitors, and it has an 8mp camera.
> The design has not changed all that much, it is longer, and still looks great, but it is a bit of a let down.
> The A6 chip, designed by Apple is said to make it twice as fast as the 4s, which is obviously great news.
> The earphone connector is now at the bottom of the phone, and it has a new connector for charging and accessories, called the Lightning connector. It features an reversible all-digital, eight-signal design.

How much will the iPhone 5 cost?

So what do you think? happy or not…. 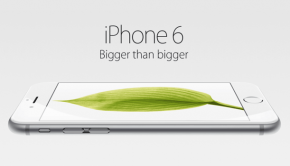